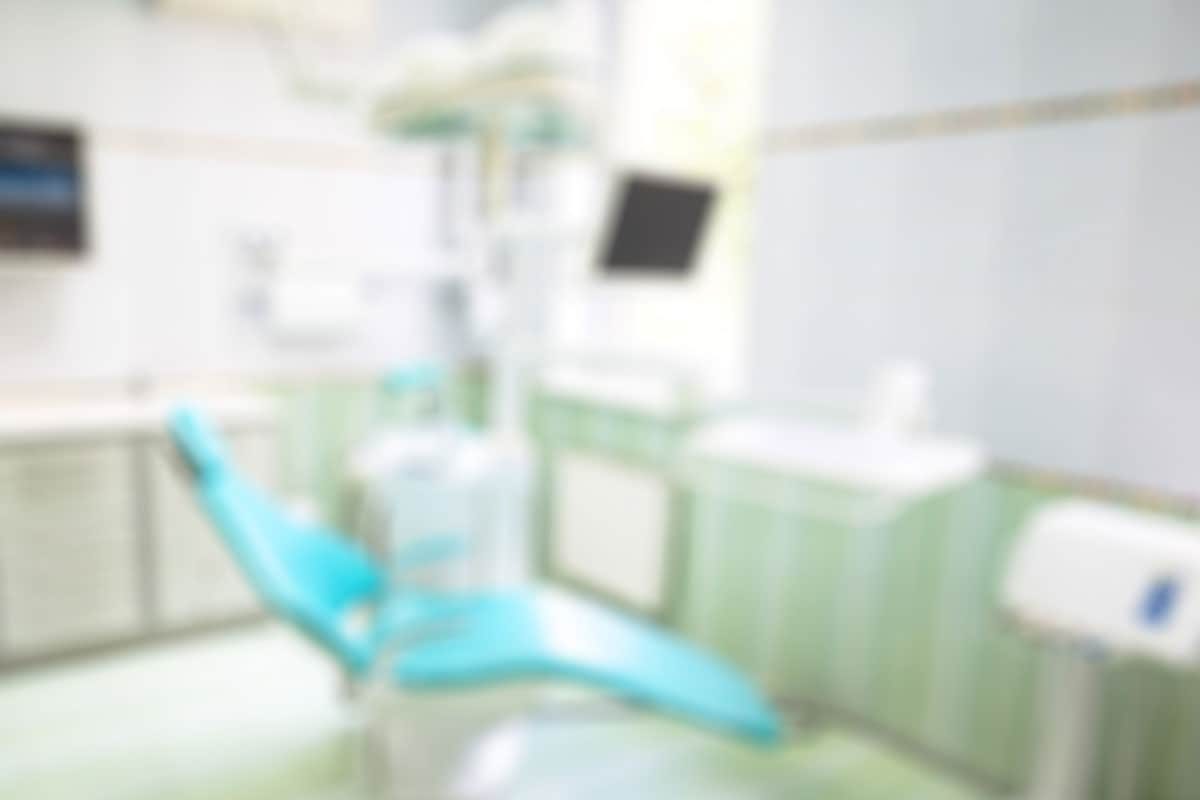 United Health Care CEO Stephen Hemsley announced on April 19th that the company will pull out from most of Obama Care exchanges in 2017 citing a billion dollar loss in 2015 and 2016.  This loss was largely due to having a large pool of sicker patients enrolled in the Affordable Care Act( ACA). And he  admitted it was a mistake to join the exchange in the first place.

Wall Street applauded the news with subsequent rise in United Healthcare shares and helped company revenues exceed forecasts. The United Health Care pull out from ACA would mean simply two important consequences to the consumers namely higher premium and less choices or even one choice left in places like Lee and Collier Counties in Florida where people will be left being( Florida Blue).
Thus, United Healthcare would suspend marketing and reduce or eliminate paying commissions in most markets as a part of exit strategy so no one would say they were not informed!

It looks like the same circumstances that led the Nation’s largest Healthcare Insurer to abandon Obama Care would be the same for other  smaller Insurers as well which could create some doubt on the future of ACA. It also seems that most of patients are becoming more convinced that the traditional insurance model is unsustainable with more hikes in premium expected in 2017 up to 15% or more with less coverage and more out of pocket cost shift to the consumer.

Some folks consider ( Single Payer System) , State of Colorado could be the first State in the Country to implement such system where there would be no insurance premium or co payments as the program is all paid through payroll deductions covering all inpatient and out patient diagnostic and therapeutic healthcare needs.

Recent study showed the same sicker patient pool consume most of healthcare dollars spent many of whom had low income. This was directly linked to reduced life expectancy. This simply means fighting poverty and making quality healthcare really affordable is the best investment strategy in cost saving and improved health outcome.

So many agree that doctors and patients should work together to improve the quality of healthcare and reducing the cost at the same time. This is clearly doable in the ( Direct Contracting  or  Direct Care Model). Both are well studied with very impressive outcome in achieving better healthcare with less money spent. We see  these models of Concierge Medicine working in our own program as well as across the county to fill the Hugh gap in healthcare delivery shortage.
Direct Doctor-Patient/Consumer relationship without the third party hassle, additional administrative cost and control in an ethical, evidence- based medicine with price transparency will be very attractive to so many consumers seeking personalized service in a fresh and free healthcare market across America. People will demand nothing less than that for their health.