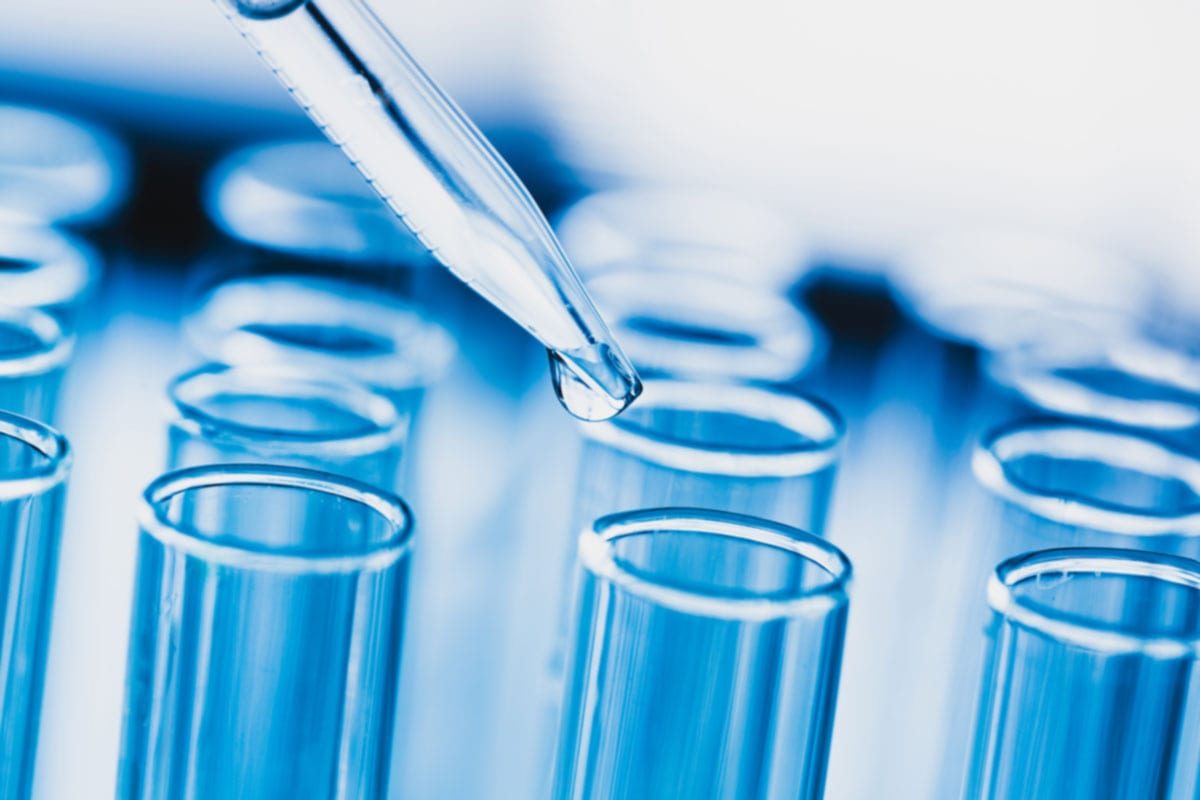 Evidence -based Medicine shapes practice guidelines according to data derived from Clinical Trials in Medicine. These trials compares efficacy of various therapies and interventions to come up with decisions on which one  is better, equal or inferior. The big news that came out recently about the follow up data on Courage trial 15 years out have confirmed what was originally published in the Prestigious( New England Journal of Medicine paper published in 2007 )and it showed  no difference in survival in patients  with chronic stable angina treated with optimal medical therapy compared with stenting. It did not make a difference between the bare metal stents versus drug coated stents . So the Courage Trial is considered as a victory for conservative medical therapy over Interventional approach with  Percutaneous Coronary Interventions( PCI) came out in the New England Journal of Medicine edition on Nov 12th 2015!

This will bring a full cycle for Medical therapy for coronary artery disease starting in the sixties, then Open heart surgery in the seventies then in 1977 Dr Andrea Gruentzig performed first successful Angioplasty on a wake human in Zurick, Switzerland and then reported his first 4 patients at the American Heart Association meeting in 1977 and then later joined the Faculty at Emory University in Atlanta!

Then use of Balloon Angioplasty has increased in the eighties and then in the nineties came the concept of scaffolding the artery with stents after the problem of ( restenosis) or re narrowing of the  coronary arteries coming back in 50-60% of cases within the first 6 months of the performing ( POBA)) or as it is known as the Plain Old Balloon Angioplasty as scar tissue grew within the vessel wall limiting the blood flow inside the coronary arteries and causing angina ( effort-related chest pain)!.

Everything else short of scaffolding to prevent immediate vessel  recoil following  balloon angioplasty and thus arteries got a bigger vessel lumen with  improved blood flow thus getting rid of angina. All other techniques to shave the plaque( by Directional Athrectomy ), or drill through calcified plaque by Rotational Athrectomy , or cook the artery by ( Thermal angioplasty) or even Laser did not help and may have also caused small heart attacks by sending small particles down stream ( distal embolization) , then applying concept of ( local drug delivery ) by attaching a polymer to the surface of the stent and this slow release of this drug will work locally and prevent the scar formation and cellular proliferation (I remember spending hours counting cells from artery segments treated with local drug delivery versus un-treated segments in research models before FDA approved stents)) thus keep the lumen of the artery open and prevent angina and there has been truly stent mania evidenced by the number of stents implanted which have decreased some after the initial Courage Trial data back in 2007 . But again with millions of Cardiac categorizations performed  usually after an abnormal stress test or an echocardiogram usually done for chest pain evaluation, but in light of the Courage Trial data, that will also come down significantly as new technologies have emerged like CT Angiogram which is a Non -invasive technology to look at the arteries by constructing a 3 D Images and evaluate the heart muscle , and in addition to ruling out coronary artery blockages as a cause for chest pain, may also rule out coronary anomalies , blood clots in the lungs ( Acute Pulmonary Embolism ) or a less common cause of chest pain being dissection of the Aorta , biggest vessel in the body. All above causes could be potentially life threatening and all can be diagnosed by one test this non invasive test which will obviate the need to proceed with invasive costly conventional cardiac cauterization without compromising the quality of care!

So, now even if there were coronary blockages are found in the stable coronary artery disease patients, there will be no knee-jerk reflex to go ahead with cardiac cath and angioplasty and stenting , because there is no evidence of benefit to patient survival who could be unduly subjected to all risks involved and the cost as well. Any for the third party payers( Insurance companies might NOT pay for the procedure citing the Courage Trial data!). That leaves only those who present with acute heart attack or unstable angina ( called Acute Coronary Syndromes) who will certainly deserve to have urgent intervention and stenting as we have learned after two decades of ( clot busters therapy) used before did not address the underlying coronary atherosclerotic  plaque which has to be treated mechanically with stenting and pharmacologically with anti platelet therapy as a major component of the plaque and clot formation.

That changes everything , full cycle back to medical therapy  now , and every patient should know basic facts about the important therapies that patient should be on including classes of medications called Beta Blockers and ACE Inhibitors which lower the blood pressure and prevent heart attacks , Statin therapy to lower bad Cholesterol called ( LDL) and stabilize the plaque and prevent it from ruptured, Anti platelet therapy such as Aspirin and sometimes added plavix in addition to diet, exercise, weight management, stress management and getting rid of bad habits such as smoking and excess alcohol intake.

It  takes a lot of Courage to educate the community about Courage Trial and its profound implications on patient care, interventional industry , insurance industry and overall practice of Medicine!

previousBringing the Heart Back in Medicine