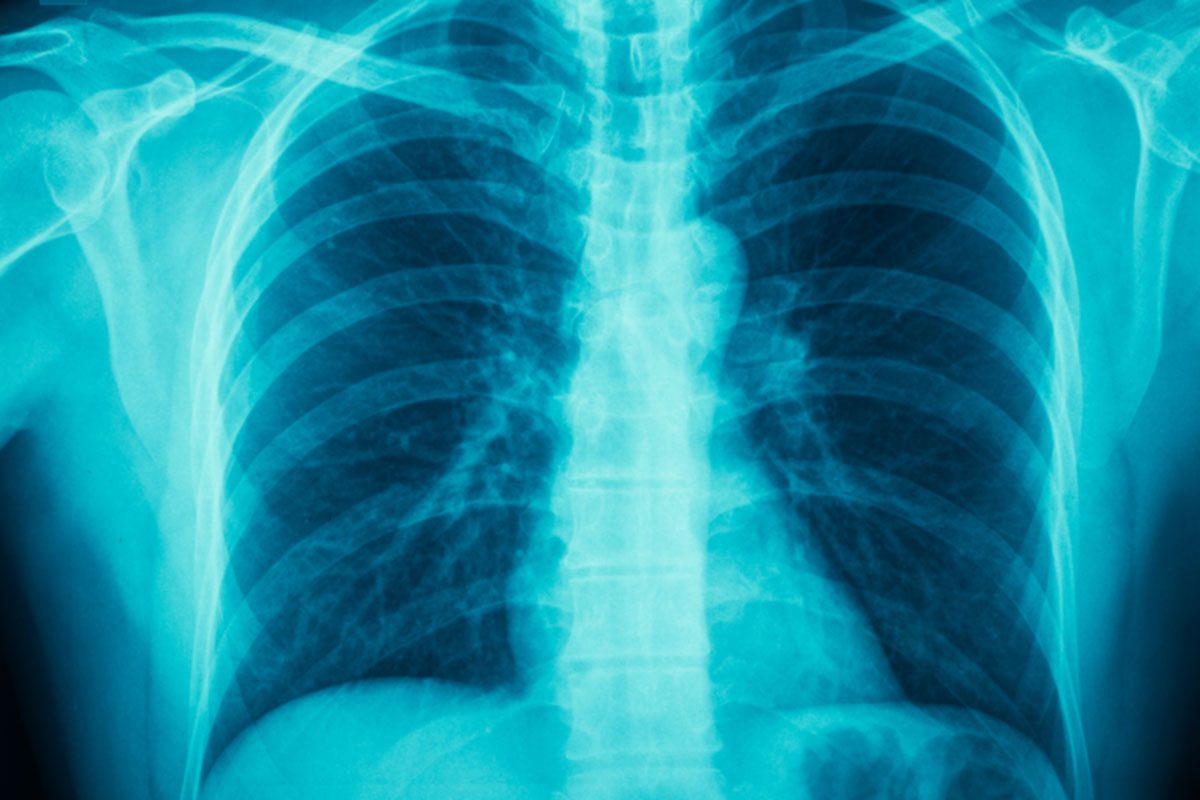 Looking so many times at this classic X ray image of a patient presenting clinically with congestive Heart failure and discussing with medical students asking them how did the patient get to that point?

Simply, the X ray shows an enlarged Cardiac silhouette, obliteration of the costophrenic angle with fluid ( where the arrow is) and (cephalizations) with prominent lung markings in the upper lung fields ( circled on the left lung). Also, fluid in the major lung fissures, all this excess fluid obstructs the oxygen exchange leading to extreme shortness of breath. According to recently published research, there is a significant link between use of Non-Steroidal Anti inflammatory drugs ( NSAIDs) and risk of Clinical Congestive heart failure. NSAIDs include but not limited to ( Diclofenac, Ibuprofen or Motrin, Indomethacin, naproxyn, Ketorolac as well as Cox 2 Inhibitors such as Meloxicam and others) have doubled risk of heart failure risk and this effect was dose dependent.

Congestive Heart Failure being the most expensive item in Healthcare cost affecting 5.7 million Americans and have a total of direct and indirect cost of $39.2 Billion dollars annually http://onlinelibrary.wiley.com/doi/10.1002/clc.22260/pdf

First, the patient will not be able to breath comfortably lying flat at night( Orthopnea,) which is usually measured by the number of billows patient uses to sleeps on , waking up at night gasping for air ( called paroxysmal nocturnal dyspnea) , and gets progressively worse to the point , patient will sleep sitting up in a chair with a sensation of impending drowning as described by some patients in advanced cases.

It is important to point out action of Aspirin ( Acetyl Salicylic acid) which is unique as it has major benefits in acute Myocardial Infarction ( Heart attack), Unstable angina , Ischemic stroke or peripheral vascular disease and thus should NOTbe mixed up with other NSAIDs.

This important conclusion which has serious clinical implications with regards to the use of NSAIDs especially on regular basis and with high doses for conditions like arthritis or gout particularly in the older population will certainly lead to some or all of the previously mentioned side effects including renal failure and congestive heart failure which can go in a vicious cycle leading in some instance to the need for hemodilysis for renal failure to remove extra fluid volume after patients become refractory to diuretic therapy to improve the shortness of breath which can require intubation and mechanical ventilation to ensure safe oxygen levels for the function of brain and heart.

The clear advise here for anyone, if you have to use NSAIDs, do that on a short term basis with lower doses and to be stopped as soon the patient has improved clinically. For those who need chronic pain management, they should be evaluated for non- NSAIDs therapeutic modalities such as physical therapy, exercise, acupuncture,deep tissue message and Cupping therapy which would be a viable alternative to consider for long term pain management as to avoid the serious side effects related to long term use of NSAIDs with congestive heart failure being most serious. It would be reasonable to use low dose Aspirin especially in the presence of concomitant coronary artery disease , carotid artery disease or peripheral artery disease where there is evidence for beneficial effect. In our Wellness Program, we put special emphasis on disease prevention and patient education that have already kept patients with Congestive Heart Failure well compensated and did not need to go to Emergency Room or have costly Hospitalizations.

Hopefully this will help every body both patients and healthcare providers to take into considerations when prescribing NSAIDs and thus improving clinical outcome and save Billions spent on a preventable cause of Congestive Heart Failure!